Owning over 20 multinational companies based in Cyprus, with more large projects on the way, Kisa says, “It is our duty, as a renowned name in the TRNC, to ensure GIFA remains active in our mission to improve the country’s economy.” “This is not a change we can make overnight, but it will be a stepping stone towards a better and more prosperous future,” Kisa states large companies in the TRNC have an upper hand in solving the country’s financial crisis. GIFA is said to be at the forefront of the movement.

The GIFA empire, a collection of privately-owned companies including a financial consultancy and a travel agency, already holds hundreds of employees in the TRNC. With an array of new companies to join the brand, it is said GIFA will consist of over 2,000 employees by the end of this year. GIFA’s sub-companies operate in a range of sectors including finance, agriculture, tourism, and construction. Kisa believes this variety gives different groups of people with various qualifications the opportunity to learn and grow within the company.

Despite the general notion in Cyprus of ‘it’s not what you know, but who knows’, Kisa says, “At GIFA our employees are rewarded solely on their merits and skills. This gives everyone an equal opportunity to join our team.” With higher-than-average wages along with non-wage compensation, Kisa provides attractive work schemes to encourage employment.

Multinational companies can greatly impact the economy of the hosting country. GIFA Holding is known to work closely with companies from all across the globe. Kisa says, “Regional economic integration is important. We believe the strength of a country’s economy lies greatly with its relationship with the rest of the world.” With international clients and business partners, GIFA aims to gain global recognition for the TRNC by encouraging international trade and investments.

Investments For The People

A healthy economy depends on good investments and projects that respond to market needs. Kisa speaks of plans to expand the GIFA name with new business ventures including a children’s hospital, a hotel & casino, and a theme park in Northern Cyprus. These projects are expected to attract tourism and big investments in the country.

“Our ethos at GIFA is to work with the people, for the people,” says Kisa, “We’ll do all we can to ensure we are working towards a more stable economy for our future. And as we win, our country will win too.”

GIFA Token Will Open Trading For All Users 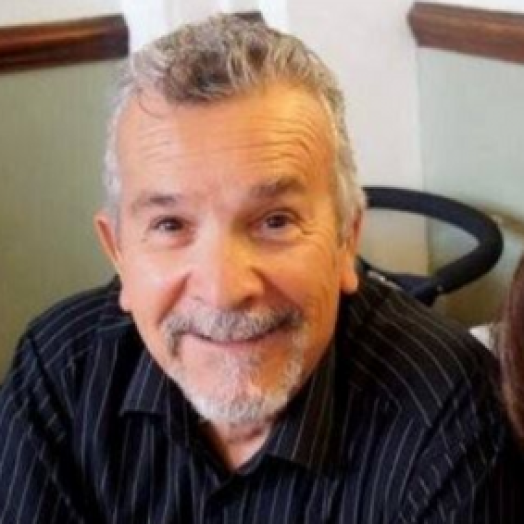