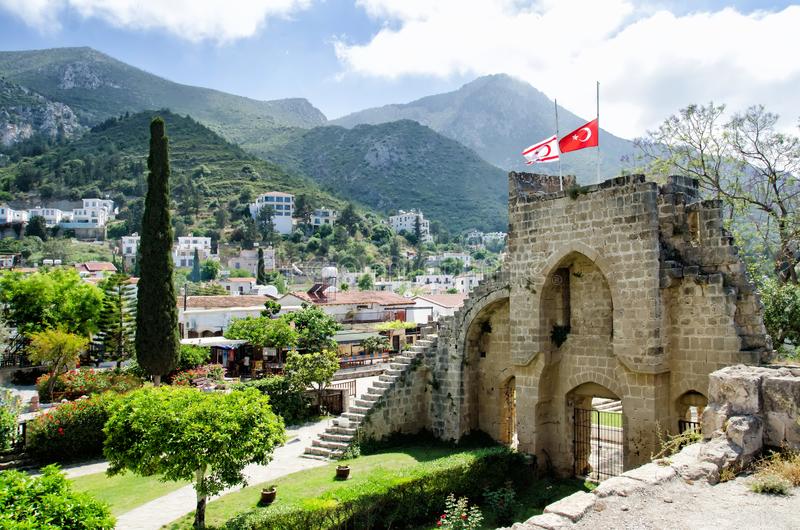 North Cyprus is a place of magic; fully deserving the title “Pearl of the Mediterranean”. It has a rich and colourful tapestry of unspoilt natural beauty that ranges from golden beaches with sparkling crystal clear water to fields of carpeted wild flowers and the pine clad heights of the “Beşparmak Mountains” that runs for approximately 160 km (100 ml) along the northern coast of the island. Cyprus covers an area of 9,251 km2 and is the 3rd largest island (after Sicily and Sardinia) in the Mediterranean Sea.

The island enjoys an intense Mediterranean climate with long, warm and dry summers from mid-May to mid-October. The winters are mild and sometimes rainy, lasting from December to February. Summers and winters in Cyprus are separated by short autumn and spring seasons. There are countless cultural activities and events that occur throughout the year in Lefke in which students can participate. There are also many shops, cafés and restaurants within a 10 minute walking distance from the EUL campus. Students can eat, drink, or read at seaside cafés and restaurants, or shop along the main road of this friendly town.

Traffic in TRNC runs on the left. Vehicles arriving on the island require a valid TRNC insurance. Turkish driving licenses are valid for 3 months.

Access to the Turkish Republic of Northern Cyprus is possible through air and sea travel. A large number of airlines have regular daily or charter flights to the TRNC. In addition there are regular ferry services from Mersin-Taşucu and Alanya. The European University of Lefke is located in the North-West part of Cyprus.